Cora loves being in the kitchen, but she always gets stuck doing the kid jobs like licking the spoon. One day, however, when her older sisters and brother head out, Cora finally gets the chance to be Mama’s assistant chef. And of all the delicious Filipino dishes that dance through Cora’s head, she and Mama decide to make pancit, her favorite noodle dish.

With Mama’s help, Cora does the grown-up jobs like shredding the chicken and soaking the noodles (perhaps Mama won’t notice if she takes a nibble of chicken or sloshes a little water on the floor). Cora even gets to stir the noodles in the pot—carefully– while Mama supervises. When dinner is finally served, her siblings find out that Cora did all their grown-up tasks, and Cora waits anxiously to see what everyone thinks of her cooking.

Dorina’s text delightfully captures the warmth between mother and daughter as they share a piece of their Filipino heritage. With bright and charming illustrations by Kristi Valiant, Cora’s family comes alive as Cora herself becomes the family’s newest little chef.

Dorina’s children’s book, Cora Cooks Pancit, was birthed into the world in June 2014. The book was originally published by Shen’s Books, which later became an imprint of Lee & Low Books.

That year, Cora Cooks Pancit was chosen as the Picture Book of the Year by the Asian American Librarian’s Association and the Picture Book feature for One Book, One San Diego – among other awards.

The book was inspired by Dorina’s own experiences growing up in the kitchen with her mama, aunties, and grandma Cora. Dorina wanted to help preserve her grandma’s pancit recipe for her cousins and own children. The recipe is included at the back of the book.

Dorina interviewed Rebecca Torosian, a Filipina farmer and entrepreneur who lives in Central California, to learn more history about the Filipino farmworkers. Rebecca shared her own story of her father cooking for the workers in the fields. Dorina’s father also worked picking strawberries and grapes in the fields of California. She includes some of this California history in the book.

Book Dorina for an Author Talk

Dorina has been speaking in the schools for more than a decade now. She loves teaching kids about cultures of the world and reading her book aloud. She also has done cooking workshops with individual classes and groups, teaching them how to make pancit. She also taught Children’s Literature as a course at California State University, Fresno, inspiring teachers to use Critical Literacy in the classroom. Dorina has developed online readings and workshops for schools and bookstores.

If you would like to hire Dorina to come speak to your class, homeschool group or private party, inquire here.

Listen to Dorina share more about Cora Cooks Pancit and her family’s legacy of hospitality.

Dorina chats with Vivian Mabuni about growing up mixed race, her writing, and her favorite Asian foods. 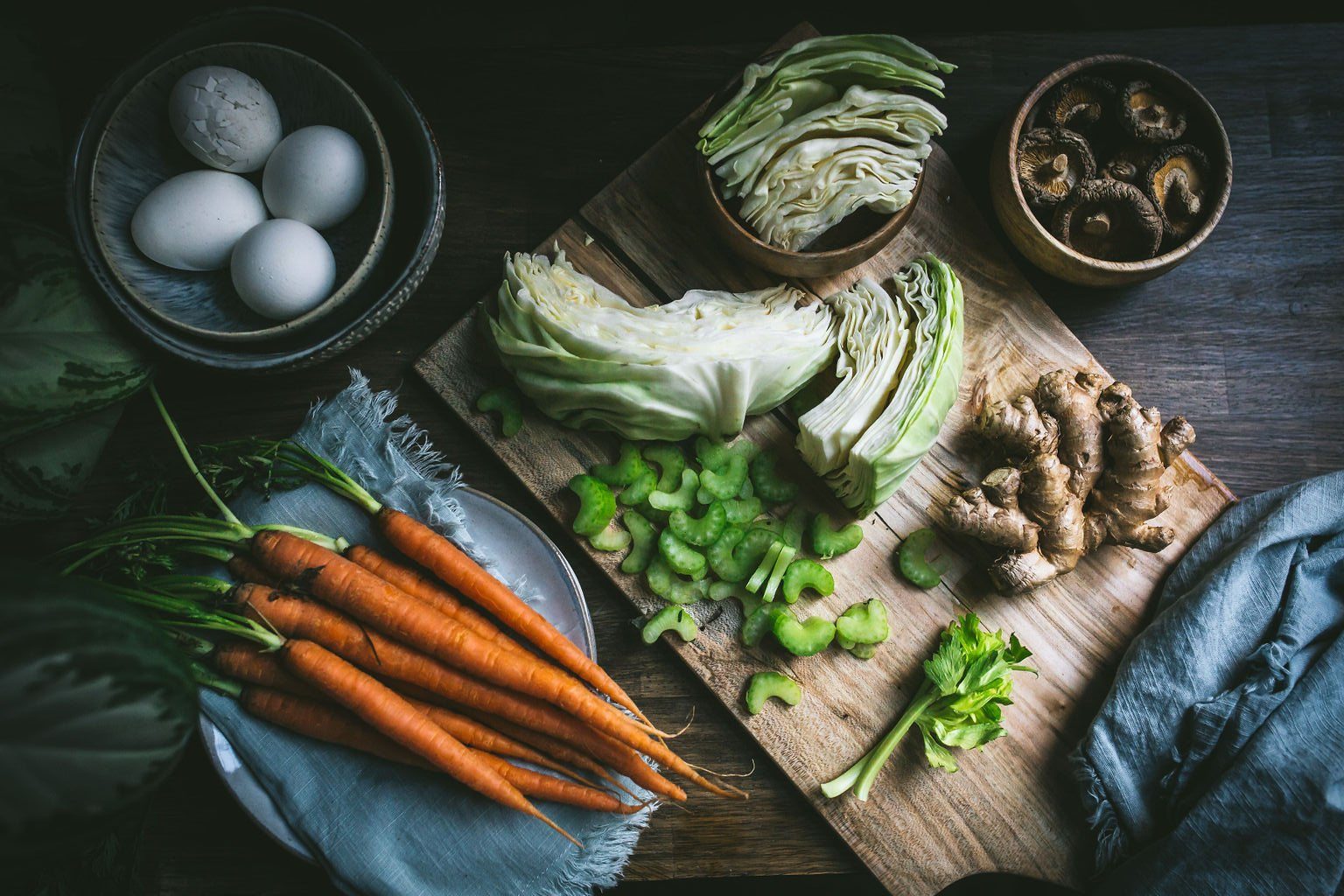 Check out the lesson plan Cora Cooks Pancit developed by Sherry Bridges, Masters Student, with edits by Jamie C. Naidoo, PhD as part of the Association for Library Service to Children’s Día Family Book Club Curriculum. The project was part of the Everyone Reads @ your library grant funded by the Dollar General Literacy Foundation.

Learn how to teach close reading using a recipe.

Check out Cora Cooks Pancit in the Building Classroom Community in Kindergarten unit and collection.

Read and download the teacher’s guide for the book here.

Are you sick? Are you walking through a trial? Are you feeling beat down and weary?
.
Let’s walk through Psalm 86 together. This personal ...

🥣 This week I was gifted a bowl of love. It has not been the week we planned. Our calendar squares are always packed in May with the close of Track...

Are you whirling with grief and loss today? Have the last couple years felt heavy, and you’re not sure how to process it all?

Walking through Psalm 85 today, which is a community lament, written by the sons of Korah. These words are an appeal to God for forgiveness and to ...

Taking some time to reflect tonight on what I learned and gleaned at the Ezer Collective in Sacramento this week. Grateful for time to sit under the ...