to receive encouragement
and free resources
for chasing God's glory 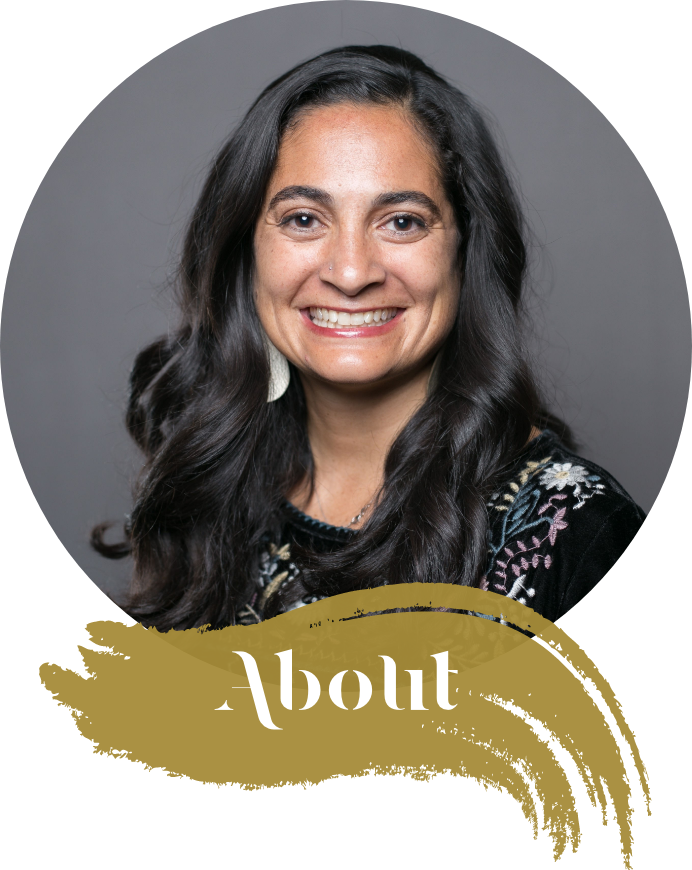 When my first husband Ericlee died in 2014 from cancer, I didn’t think I could run again. I felt paralyzed without my partner. I was desperate to find a way forward on the path of grief. What I discovered is that it’s possible to navigate life’s greatest challenges by chasing God’s glory. He is the one who helps us walk, run, and soar.

Friend, are you staring down tough times? Does the path before you look like a steep uphill or an awfully windy road? I would love to run by your side. Let me show you how to be a glory chaser.

I’ve always been a storyteller. I started out telling stories as a writer, but through the years speaking to groups has also become a “sweet spot” for me. I love sharing a message of hope for a diversity of groups through spoken word, keynote addresses, podcast interviews, school assemblies, and Bible teaching. If you need a speaker for your group, let’s chat! 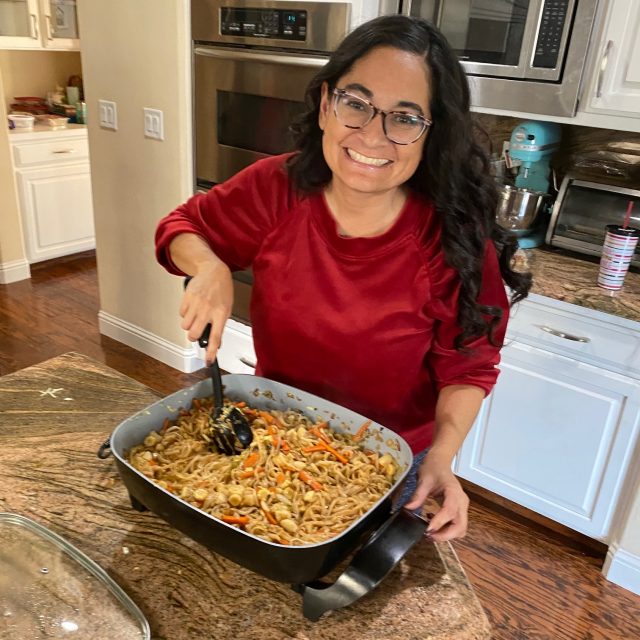 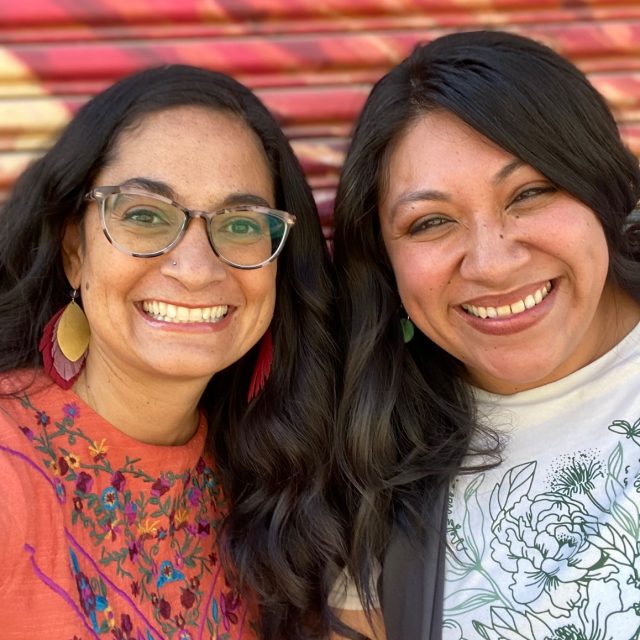 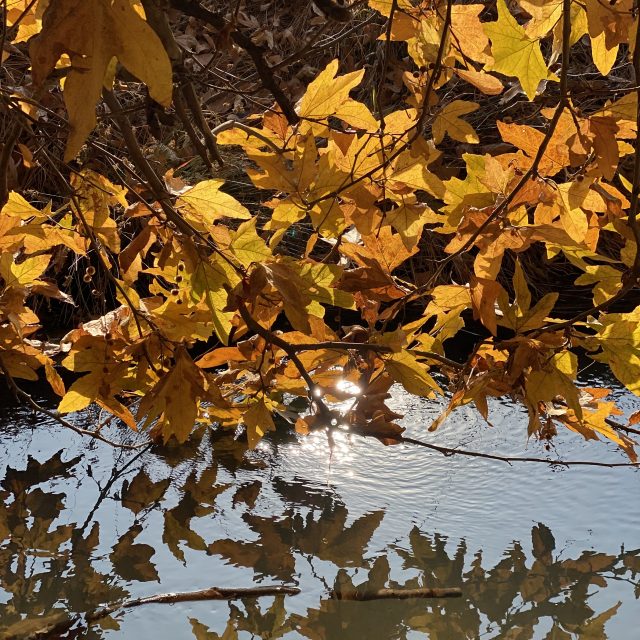 Every year I choose one word to follow. God always teaches me lessons I never would have predicted or imagined. Read on to find out the word I’m choosing for 2021. 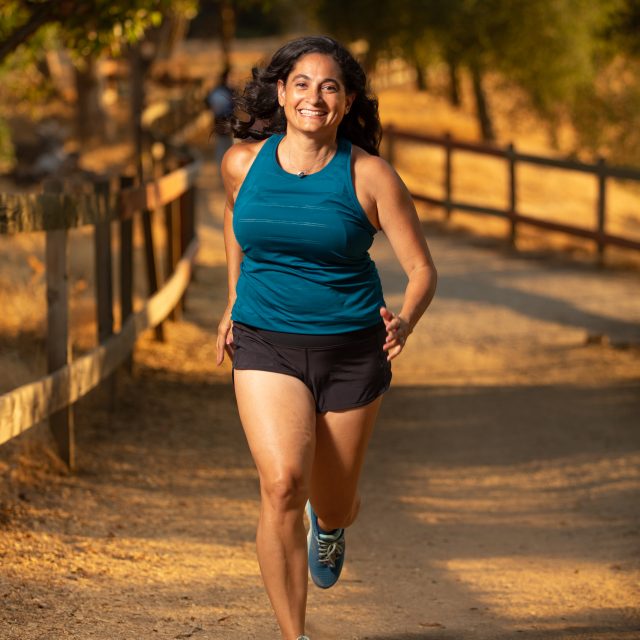 By Dorina Lazo Gilmore-Young One of my favorite running heroes is a man named Eric Liddell (known as the Flying Scotsman). Eric was a sprinter who inspired the Oscar-winning movie Chariots of Fire. He won the gold medal in the 400-meter dash during the Paris Olympics in 1924, and he also went down in history […]

Are you a runner or walker? Running on a trail through the mountains or along the ocean is definitely my happy place. My husband Shawn and I are running coaches, and we would love to connect with you. Come learn more about the running groups we started, the Walk Run Soar podcast, and the new book we wrote together about running!

We love Pastor Josh Hawley’s perspective on running your own race and staying in your own lane. In Season 2, Episode 2 of the #WalkRunSoar podcast...

✈️ This year our family is traveling the world from the comfort of home. We are sharing stories, recipes, and resources in case you would like to ...

🏃🏽‍♀️Hey, friend! If you are a walker or a runner who has a hunch that running and faith are intricately connected, you’re in the right ...

“No, no, we are not satisfied, and we will not be satisfied until ‘justice rolls down like waters, and righteousness like a mighty stream.’
...

Five years ago today, our family stood at the altar and said “I do” to a redemption story only God could craft. We chose love in the midst of our ...