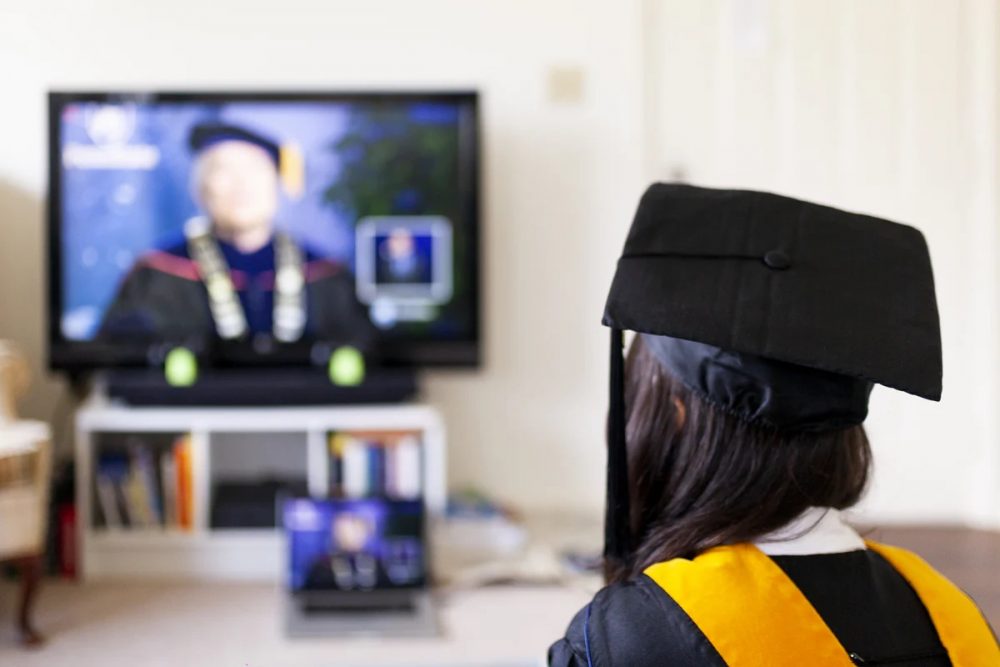 Back when I was in junior high and high school, my P.E. coaches would often assign captains to pick teams when we were playing games like dodge ball and soccer. I discovered it was a privilege and a curse to be the team captain because the captain was forced to make the hard choices.

Everyone in the class would line up nervously. The first captain would pick a player. Then the second captain would pick a player for her team. Then back to the first captain. There was some strategy in choosing. A captain might choose the most athletic first if she really wanted to win. She might also consider choosing her friends first so she could hang out with them on the field. I’ve always had a heart of mercy, so sometimes I would intentionally just choose the kids I knew were going to get picked last.

There is a gift and a weight to being chosen.

For more than a decade now, I’ve chosen a word as a theme to follow throughout my year. In January, I gather with a group of my girlfriends and we reflect together on the things God has taught us through our words. Then we reveal and pray over our new words.

My word themes have connected year after year like bright bulbs on a string of backyard lights. One year’s lessons flow into the next year and spark another set of lessons. God has taught me so much through these words: joy, grace, mercy, glory, redeem, flourish, behold, wonder, abundance, and soar.

I started to see the arrows pointing to this word back in November and December. The word “chosen” shows up throughout the Old and New Testament. As I began to highlight and circle it in my Bible, I realized I wanted to dig deeper, to understand what it meant to be “chosen.”

The dictionary says someone who is chosen is “the object of divine favor.” Throughout the pages of Scripture, this word is used to mean examined, preferred, and selected.

Back in Genesis, God chose Adam and Eve as His special creation. Everything else He spoke into existence, but God chose to bend low and form Adam from the dust of the earth. Then God knew Adam could not be alone so the Master Sculptor chose to fashion Eve from the rib of Adam. Both were created in the image and likeness of God, according to Genesis 1:26.

Adam and Eve — and all of us — were chosen to be distinct, spiritual and physical beings, reflecting God’s glory to the world. We have been given the privilege and task of stewarding creation well.

Last spring, I was lamenting with a friend that our kids had to live through a pandemic. My eighth grader was missing out on special class trips and graduation celebrations. Many seniors in high school and college were experiencing the same. Weddings had to be reimagined and funerals too.

However, these last few months I have been reminded that my three daughters and all the young people of this generation were chosen for such a time as this.

They were chosen in the way Joseph was chosen to depart from his family and endure prison so he could eventually rise to a place of power that would save the nation and his brothers from famine.

They were chosen in the way Esther was chosen to be taken into the palace as the king’s young bride and eventually to save the Jewish people from annihilation.

They were chosen in the way Mary was chosen as a young woman to birth the Son of God. Jesus was chosen to come to earth to live among us, to die on a cross, and be raised again. He was chosen so we might be chosen too.

The other day I was reading the prophesy of Isaiah that talks about God choosing and redeeming Israel:

“You are my witnesses,” declares the Lord,
“and my servant whom I have chosen,
so that you may know and believe me
and understand that I am he.”
Isaiah 43:10 (ESV)

I was reminded that I am chosen by God in 2021 to know, believe, and understand who He is. He longs for me to draw close to Him as His daughter, to know Him and believe in His character, to understand His heart.

He is loving and kind. He is sovereign and holy. He is faithful and compassionate.

Friend, you and I are chosen by God not by our own merit but because of His grace. We are chosen to bear witness to who He is and how He is working. We are called to tell the story of His faithfulness to a weary world in 2021. We are chosen to be beacons of hope in times of grief and uncertainty.

Our children and grandchildren who are growing up in these strange times were chosen too. It’s not an accident or series of unfortunate events that causes them to live in 2021. They were chosen as part of this generation.

In the New Testament, Peter encouraged the early church and us today with these words:

But you are a chosen race, a royal priesthood, a holy nation, a people for his own possession, that you may proclaim the excellencies of him who called you out of darkness into his marvelous light.
1 Peter 2:9 (ESV)

Peter’s words serve as a call to proclaim who God is and the redemption story He chose for each one of us. Let’s choose together to be courageous and compassionate carriers of light to a broken world.

After all, we are chosen.

I love connecting with readers more personally through my weekly Glorygram. Sign up here to get this insider letter with curated recommendations for good books, podcasts, products, and more.

*Photo by Mohammad Shahhosseini on Undplash