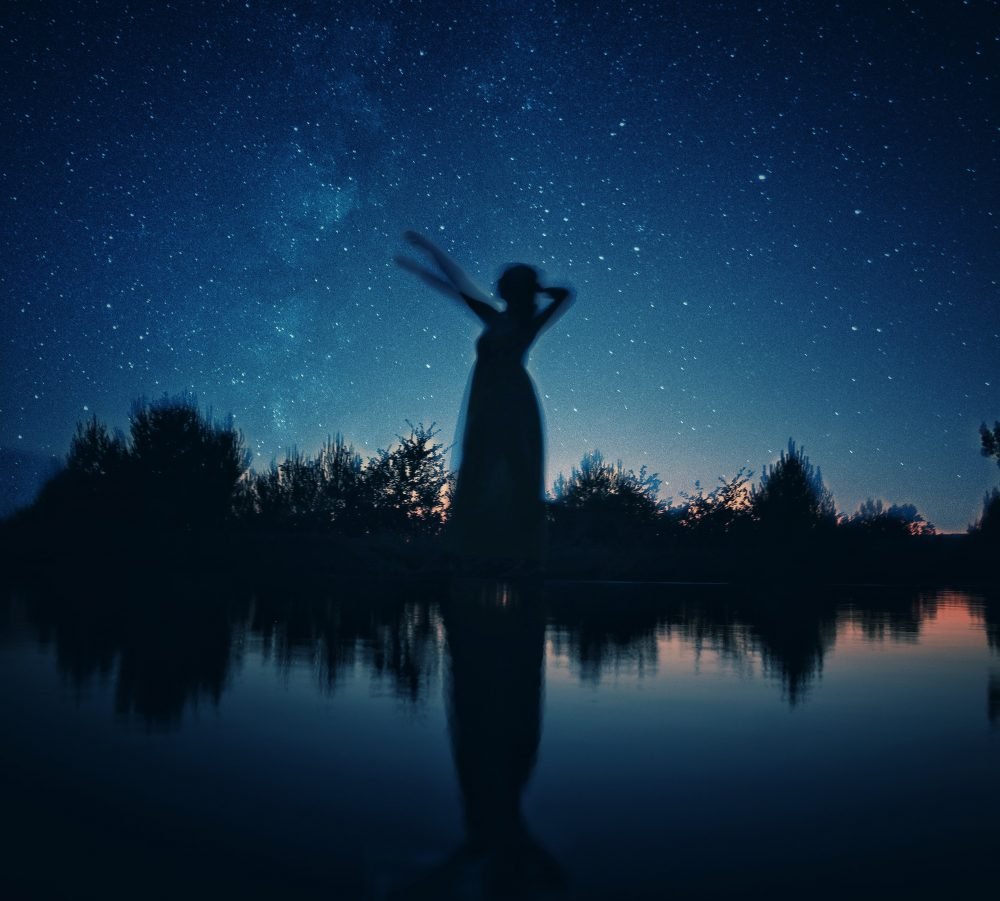 This past week a memorial service was held for George Floyd, a 46-year-old image bearer of God, who died after a police officer put a knee to his neck for almost nine minutes while he was handcuffed face down.

Friends and neighbors affirmed that “Big Floyd” was a man of God with a heart of mercy for the most vulnerable. Floyd’s death has quickly become a symbol in our country of police brutality and racial injustice.

My heart grieves for his family, especially his 6-year-old daughter, who will grow up without her daddy. I can’t help but think about my own three daughters who buried their daddy in a very different context when they were two, five, and eight. Our family knows the grief journey well.

My heart aches over the injustice and racism that continues to pervade our country decades after the civil rights movement. This triggers my own experiences of racism as a woman of color. I can never fully understand, but I feel deeply for my Black brothers and sisters who have repeatedly been treated as less than.

My heart burns with lament and questions: “How long, O Lord? What should we do?”

I find myself searching the pages of Scripture for guidance. The story of Esther is one of those stories that has often inspired me to step out of my comfort zone and take courageous steps. However, it wasn’t until recently that I realized Esther’s story provides a model for all of us on how to respond specifically to racism.

Esther was an orphan, a Jewish girl mentored and raised by her older cousin Mordecai. Despite her humble background, God provided a platform and position that enabled Esther to raise her voice during an important moment in history.

Esther is taken into the palace to be a part of the king’s harem. Because of her beauty and her character, the young Esther wins the king’s approval and is chosen as queen. Following Mordecai’s advice, she keeps her birthplace and ethnic background a secret.

While in the palace, the king’s highest adviser, Haman, unfolds a plot to annihilate all the Jews. Haman’s racism against the Jews festers and grows. He finally convinces the king that it’s in the king’s best interest to destroy all of the Jews throughout the kingdom.

When Mordecai receives word of this decree to kill all the Jews, he immediately goes into mourning and lament. He sends a rally cry to Queen Esther and urges her to approach the king and beg for the lives of her people.

Let’s reflect on five ways Esther responded to this decree and Haman’s racism:

First, Esther took time for prayer and fasting. The text tells us that she battled fear (Esther 4:4), but she took it to God. She was not reactionary but moved intentionally to prayer before moving forward.

Second, Esther gathered community. She urged Mordecai to assemble the Jews and to have them fast and pray with her (Esther 4:16). The Jews in Susa and her female attendants joined her in corporate fasting. She did not act by herself but rather leaned on others to gain spiritual strength.

Third, Esther stepped out of her own comfort and safety to take strategic action. She was not allowed to approach the king in the inner court unless she was summoned. The penalty would have been death for her, but she decided to pursue the king anyway. She risked her own life for the greater good (Esther 5).

Fourth, Esther spoke truth to the king and Haman. She could have chosen to keep quiet and to hide her heritage, but she decided to speak up for her people. She used hospitality to appeal to the king and Haman her enemy by inviting them to a banquet. At the table, she revealed her ethnicity and the predicament of the Jews (Esther 7:3-4).

Fifth, Esther leveraged her platform and position for the sake of others. Esther had a special role as a beloved queen. She had the ear and favor of King Xerxes. This privilege opened the door for her to expose Haman’s racism and ultimately save the Jews.

Friend, every one of us is uniquely designed and equipped to stand up for justice. God has given you a circle of influence and a voice that can be used in this world for His glory and to help others flourish.

Who knows, perhaps you have come to your royal position for such a time as this.
Esther 4:14 (CSB)

We can learn from Esther’s response when she faced racism. She was deliberate, not reactionary. She did not give into pressure. Instead, she went before God and allowed Him to guide her steps. Esther was an ordinary woman whom God used in an extraordinary way because of her willingness to obey His leading. She was an ambassador for justice for the vulnerable.

There is no guidebook or five-step plan to what we are all facing today, but we can go to prayer and God’s Word to seek wisdom and discernment. Esther’s story reminds us we must start with prayer before we move to response and action.

When we take time for personal reflection, the Holy Spirit can reveal our next steps. That may look different for each one of us. God might call us to use our voices to write or speak up. He may call us to do some deep work learning about our own ethnic identities and racist tendencies. He may call us to march or sign petitions or seek ways to reform our country’s systems. He may call us to care for those who are suffering.

In the quiet and in community, Esther cultivated courage and confidence for what was ahead. The name Esther means star in Hebrew. May we all be like Esther and collectively light up the night sky.

What response is God calling you to “for such a time as this”?

*I have a new devotional book, Walk, Run, Soar, that will be released in Fall 2020. Sign up for my Glorygram here and get all the insider details about this exciting new project!

*Are you looking for next steps to learn about how to be anti-racist? Check out the resources & courses taught by Lucretia Berry at www.brownicity.com.

🥂Shawn and I celebrated our fifth anniversary this weekend with another epic running + foodie adventure. 🏃🏽‍♀️This time we stayed ...

✨”We will rebuild,
reconcile and recover
in every known nook of our nation,
in every corner called our country
our people ...

We love Pastor Josh Hawley’s perspective on running your own race and staying in your own lane. In Season 2, Episode 2 of the #WalkRunSoar podcast...

✈️ This year our family is traveling the world from the comfort of home. We are sharing stories, recipes, and resources in case you would like to ...

🏃🏽‍♀️Hey, friend! If you are a walker or a runner who has a hunch that running and faith are intricately connected, you’re in the right ...