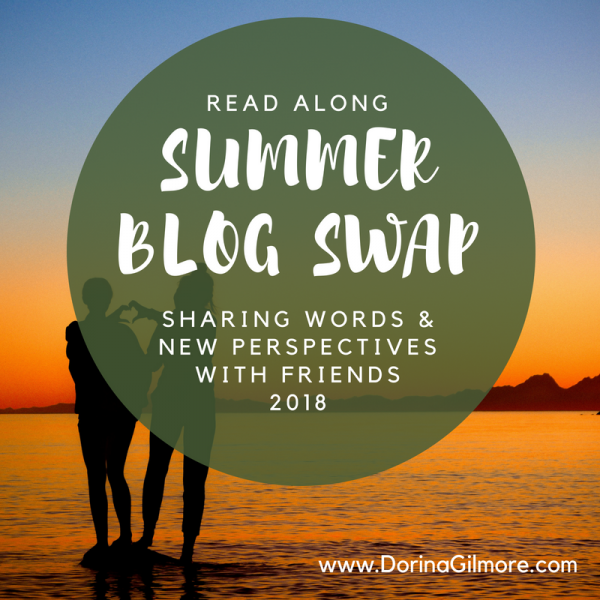 Welcome to my Summer Blog Swap. Over the next four weeks I am inviting four of my blogger friends over to this space to share some of their posts and perspectives. It’s a fun way to introduce some of my favorite people to all of you. This week I’d like you to meet my friend Lea Turner. We met through a writing group called Hope*writers. Lea lives in Mississippi with her family. She has five children – three grew in her belly and two grew in her heart through adoption. She is powerful speaker for women and also writes about resting fully in God while letting go of striving and anxiety. 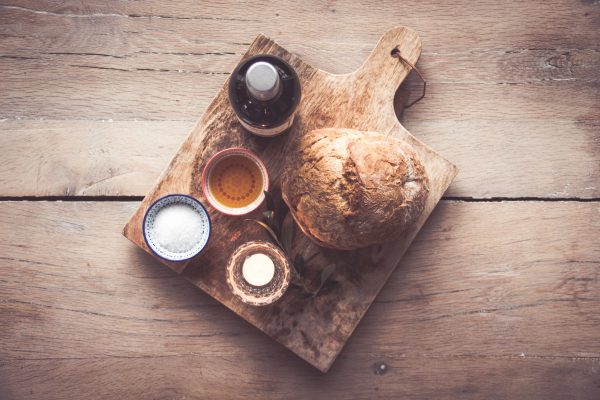 By Lea Turner from A Heart at Rest

I sat in the quiet stale room of the hospital, six years ago,  listening only to the beeping sounds of the machines.

I wasn’t sure how we got here, except that it all started with an email from our adoption agency asking if we could take a baby with a severe heart defect. I had no idea, seven months later, I would be sitting in the ICU staring at my son with a wired shut chest and tubes running everywhere wondering if he was going to make it or not.

No one could have prepared me for that moment. My mind swirled with questions: Would he live to pass his first birthday? Where was the miracle we so desperately prayed for? Why would You, the God of the universe, not reach down and just stop the hurting? How could I possibly walk through the next few months or even years?

It all seemed so overwhelming.

My faith was tired. And maybe your faith is tired too.

Tired of praying? Tired of fighting? Tired of believing? Feeling unsure of how it will all work out? You’re just plain overwhelmed with it all.

I didn’t think mine would. I wasn’t sure how I would recover from the news of the surgeon saying it was the worst heart surgery he had ever performed. He went on to explain that my son, who was only seven months old, had the worst scar tissue he had ever seen. He wasn’t sure what the outcome would be or how long he would live. He tried something new. He called it a shunt, and he was hoping for the best result.

I felt like the widow in 1 Kings who most likely didn’t like the answer she received either.

“As surely as the Lord your God lives,” she replied, “I don’t have any bread – only a handful of flour in a jar and a little oil in a jug. I am gathering a few sticks to take home and make a meal for myself and my son that we may eat it – and die.”

Elijah said to her, “Don’t be afraid. Go home and do as you have said. But first, make a small cake of bread for me from what you have and bring it to me and then make something for yourself and your son. For this is what the Lord, the God of Israel, says: “The jar of flour will not be used up, and the jug of oil will not run dry until the day the Lord gives rain on the land.” (1 Kings 17:12-14 , NIV)

She told Elijah she only had a little bit, but he said to cook what she had and give it to him. He promised it would then supernaturally multiply for not only her current need but for his also. She had a choice to make; place her faith in the words of the prophet of God, or believe the very real evidence of her current situation…her lack.

Maybe, just maybe, I was focusing on the wrong thing. And maybe, just maybe you are too. My attention had been on my lack of faith, but doesn’t it just take faith like a grain of a mustard seed to move a mountain? (Matthew 17:20)

When the widow released her “seemingly small bit,” the miracle happened. When we are willing to let go of something that does not seem enough for the moment, a miracle happens.

I chose to release my “seemingly small” faith into the hands of a giant personal God and trust Him with the results.

Letting go of the control and fear and releasing it to God, allows His peace to rule our minds. This release of control is not a one-time thing, it is a daily surrender and sometimes minute by minute surrender. Over and over again replacing the lies with God’s truth and reminding ourselves, “Let the peace of God rule in your hearts, since as members of one body you were called to peace” (Colossians 3:15). Peace is our inheritance.

Six years later, I find myself in this same place again.  My son is undergoing another procedure at the end of the week and my faith feels weary. A shed of fear of the unknown still robs my peace. I’m learning there’s no shame in my lack of faith because He meets us in our weakness. When my thoughts are leading me into shame, instead of allowing them free rein, I imagine the future with God in it. The freedom comes when we believe God is good no matter the outcome. It comes knowing we never have to imagine a future without His presence. His grace will always be enough to carry us through whatever life may throw our way. No matter what the miracle may look like because sometimes it’s not exactly what we thought. But this one thing I know: He is good!

The journey has been long, and I am continually laying down my questions and choosing to believe God with the results. He is faithful!

Maybe you’re in need of a miracle today, and your faith is tired. Go ahead and choose to let go of your “seemingly small” faith that does not seem to be enough, and watch God work a miracle. 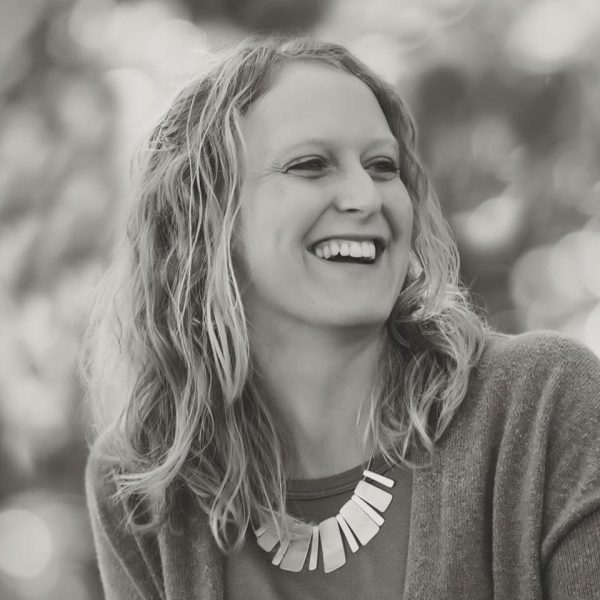 Lea Turner is a blogger, speaker, wife, and mother of five, three grew in her belly, two in her heart through adoption. She’s on a journey of resting fully in the love of the Father by letting go of striving and walking in her identity of Christ. Lea has a passion to inspire others to work from a place of rest rather than strive from a place of anxiety. She writes about it on her blog. Also connect with Lea on Instagram, Facebook. You can download her free ebook Empowered right here.

*The original version of this blog was published on A Heart At Rest.