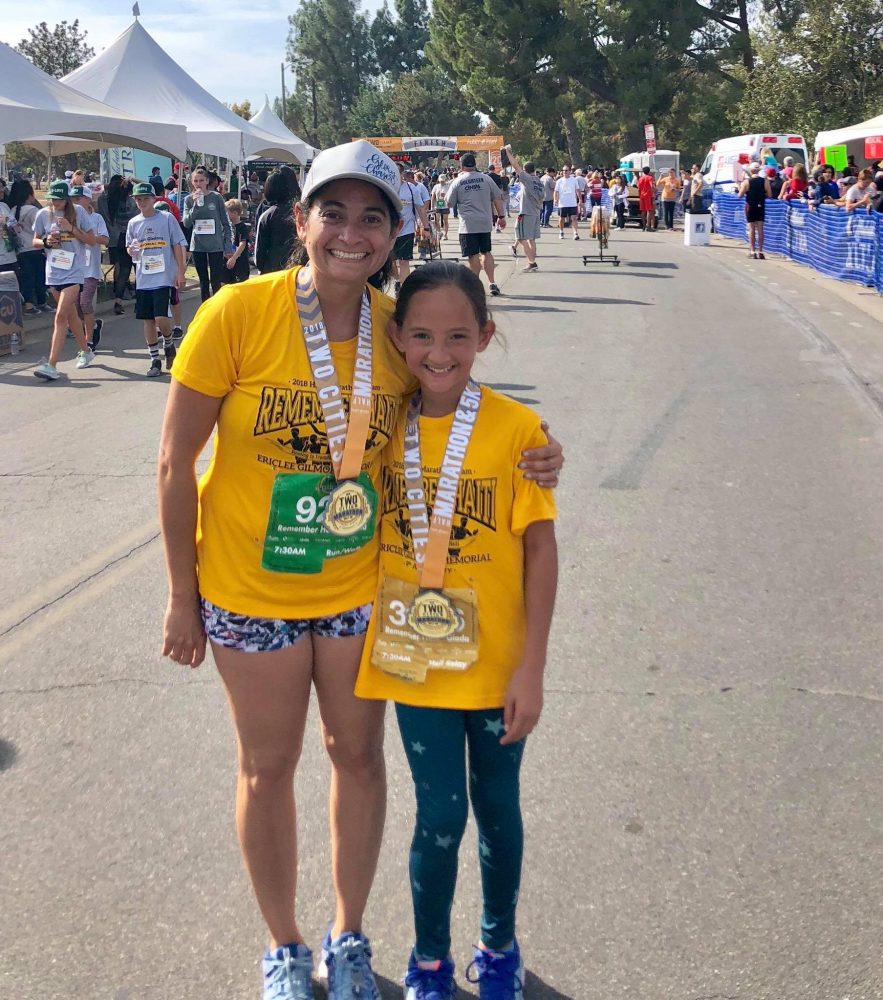 3-2-1- GO! The whistle blew. And we were off. We were a group of 12 adults and 6 youth chasing the finish line and raising funds for HaitiGO’s school lunch program. Lots of people run for fun or fitness, but this crew trained for 3 months and raced the Two Cities Half Marathon and relay on Sunday for a greater cause.

The goal: to raise $6,000 to help build and equip kitchens in the schools that are part of the HaitiGO ministry. Some team members participated in the relay race running 7.2 or 5.9 miles, depending on which leg. Others ran the Clovis or Fresno half marathon (13.1 miles). 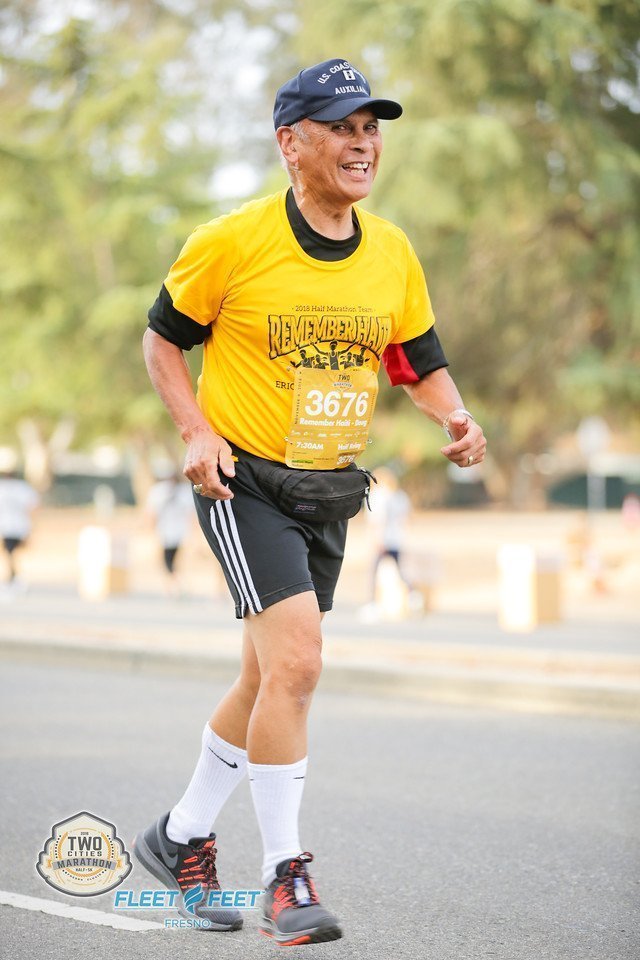 Nine years ago, when my late husband Ericlee and I decided to run the Two Cities Half Marathon and raise money for our upcoming move to Haiti, we had no idea what God had in store. That year 19 friends and family joined us. Each year since, we have linked arms with HaitiGO and picked a project to raise up our brothers and sisters in Haiti. Thousands of dollars have been raised through the years to help build an orphanage, to dig a well, to support pastors and churches.

On Saturday, November 3, more than 50 people gathered in our home and celebrated another year of training and honoring Ericlee’s legacy. Ericlee coached the team and ran the race for 4 years with me before he graduated to Heaven in September 2010 after a swift battle with cancer. He loved to run and use fitness as a platform for sharing about Haiti and giving God glory. 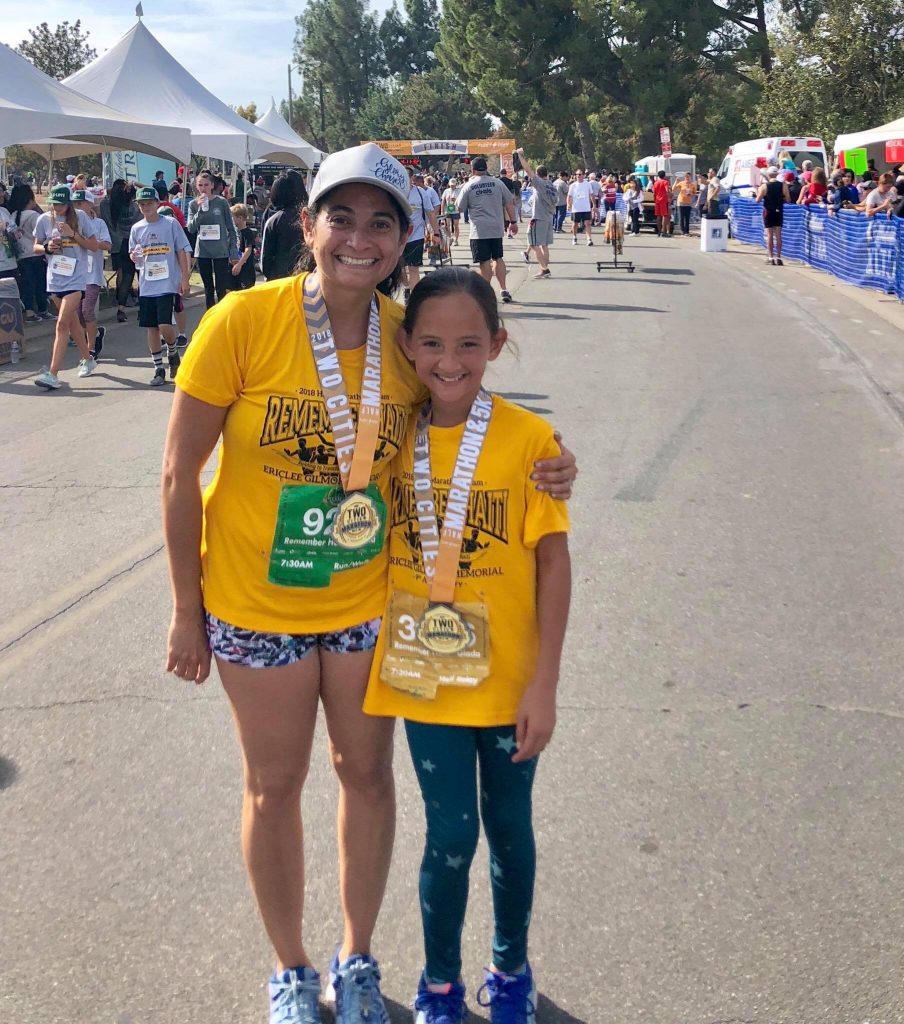 Every year this race is a new experience full of new memories. This year’s team was driven by the perseverance of six kids ranging in age from 9-12 – Hannah Lafferre, Natalie Garcia, Amin Moreno, Jeremiah Valorosi, Mia Vasquez, and my daughter, Giada Gilmore. These kids were dedicated to running three times a week with the team and fundraising so kids in Haiti could get a meal that would sustain them. At each practice, they would join hands and pray for their Haitian friends, for new sponsors and for safety as they trained. 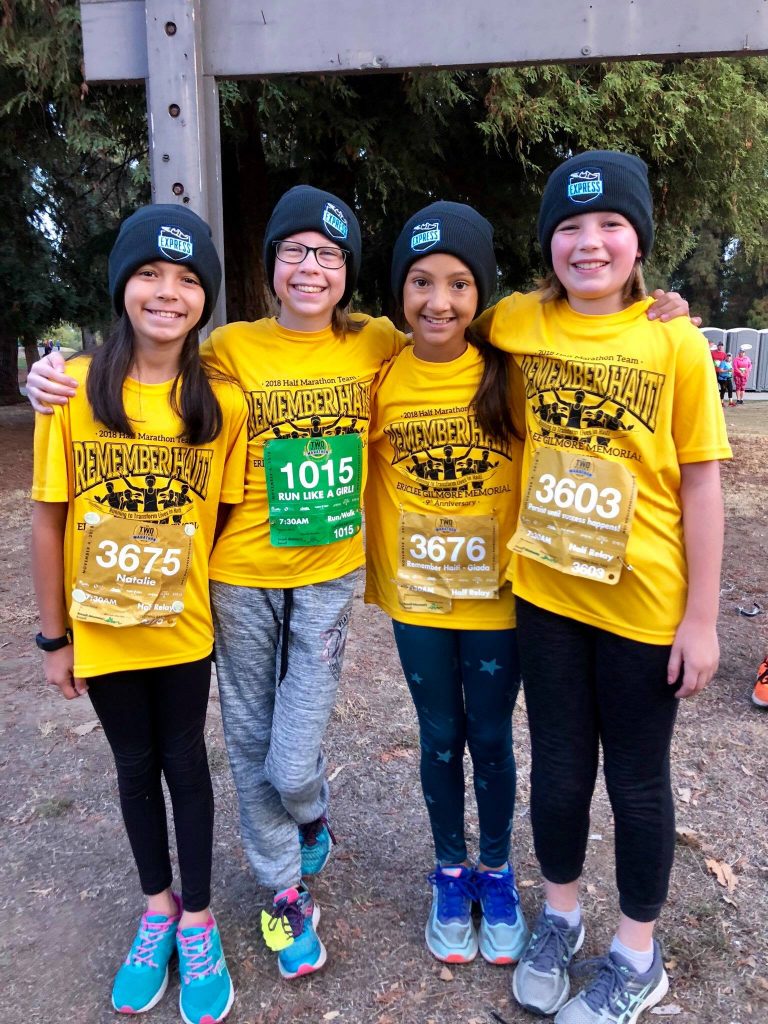 The entire team raised more than $8,000, exceeding their original goal. We are especially grateful to our corporate sponsors also featured on our Remember Haiti team T-shirt. They include: 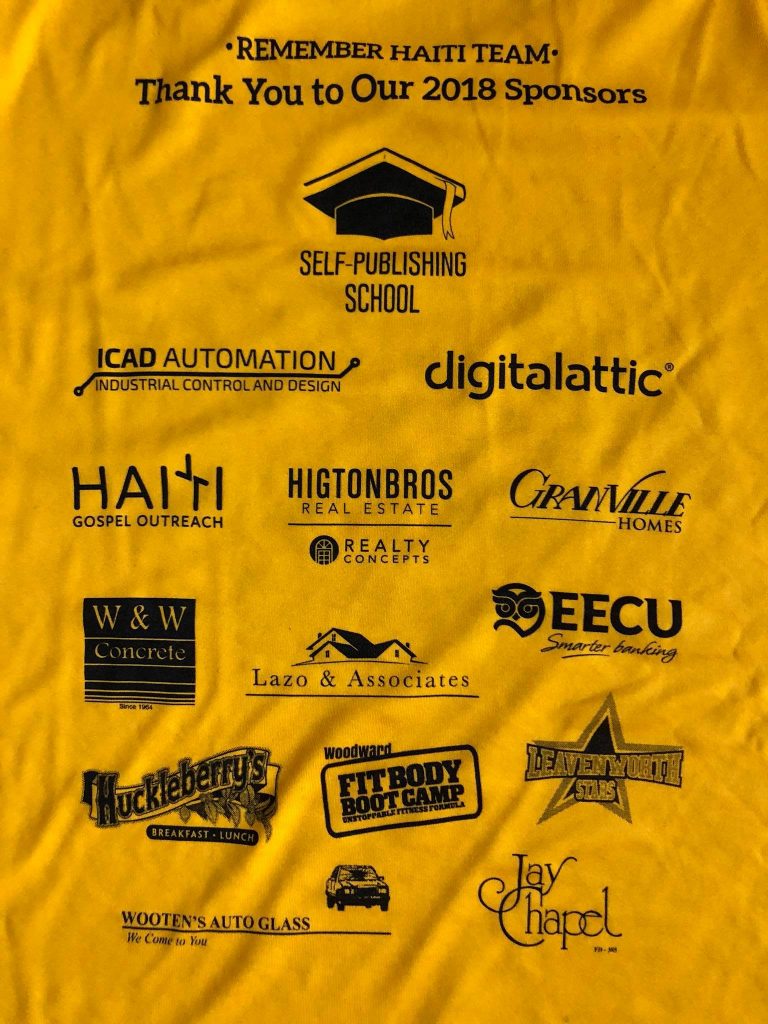 The treasure of this team was the community built through training and fundraising together. Several of the families have been a part of the team for years. I’m always surprised and blessed by those who did not know Ericlee or who have never been to Haiti, but still feel called to run for God’s glory! Each one of us has a choice as to how we spend our time and where we invest our energy. This race is one of our annual choices to continue to live out Ericlee’s legacy in community. 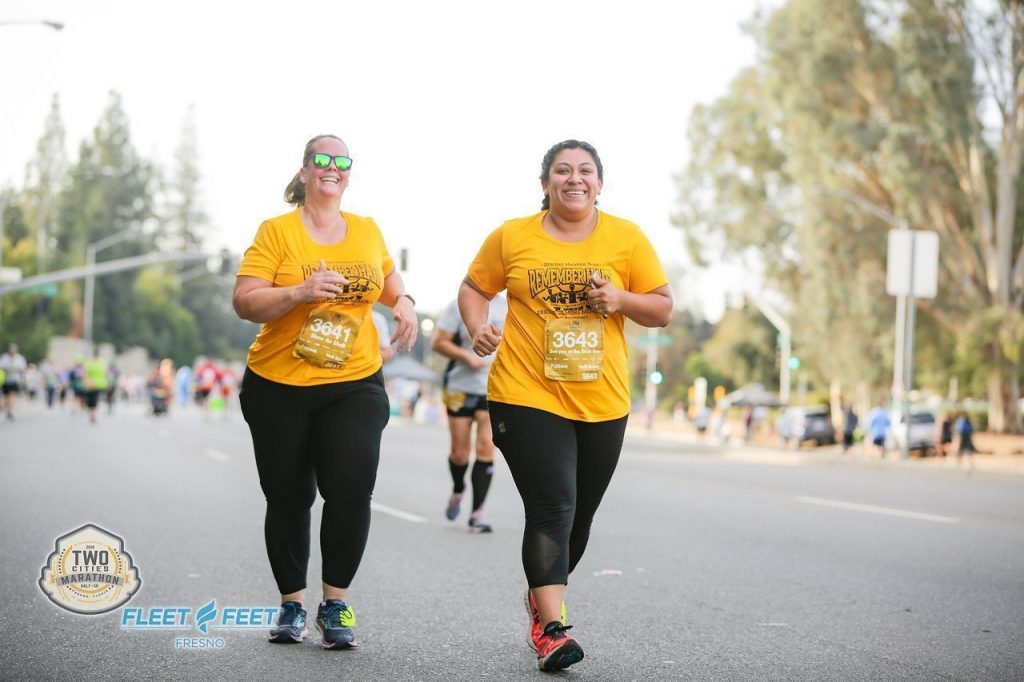 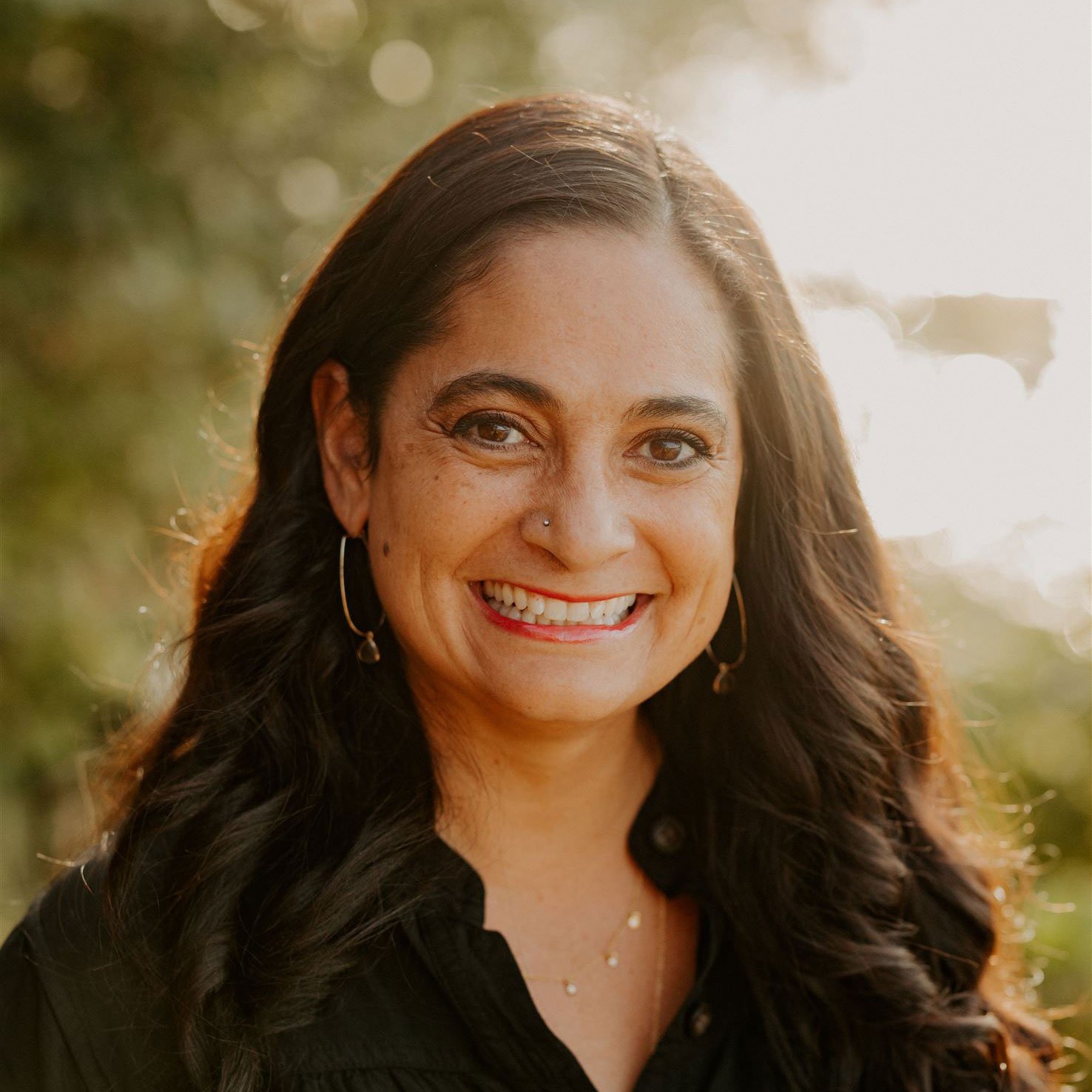 🎶 It doesn’t feel like the season until the Christmas programs begin! I look forward to the littlest singers with squeaky voices, the fantastic ...