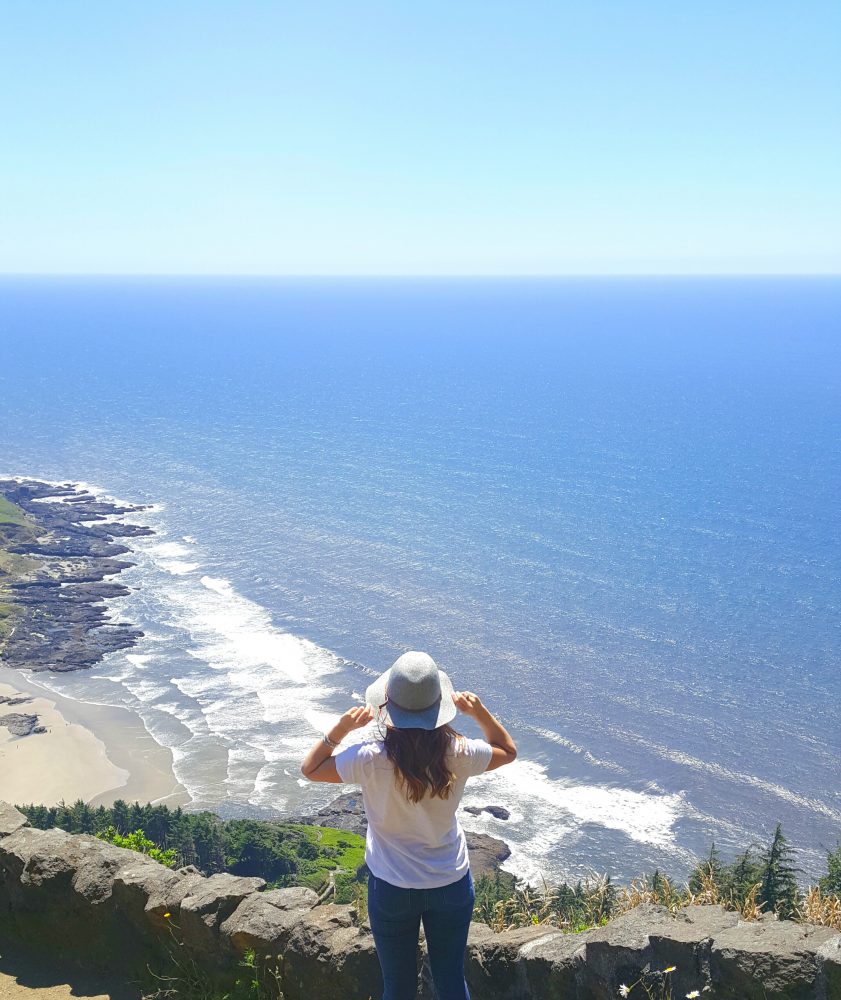 The following is a guest post written by my widow friend, Danielle Comer. I hope her story opens a window to what it looks like to move forward after the loss of a spouse. She continues to inspire me with her courage.

I remember walking out of the hospital on that sunny day in May, feeling like I had walked into another world, another life. Not mine or the one I knew. It was like we had walked in as a family of two, but I came out as a party of one.

Was this really happening?  Do I keep walking?  What if I walked back into the hospital? Would it change everything back to the way it was?  What am I supposed to do now?  How do you live as a brand new widow?

The years leading up to Kenny’s death, we didn’t talk much about the possibility of life without Kenny here. Anyone who knew Kenny knew he was very positive with his diagnosis, and he was determined to beat it. He went beyond every measure to continue his life here on earth with me, his daughter Kenlee, and our dog Tank. He did so with the decision to remove his right leg and hip, as well as part of his lung, to gain more time and the chance of finding a therapy that would work.

However, the last few months of his life weren’t filled with the same positivity. On the surface, we stayed positive and he fought to the very end. Behind the scenes, we had more frequent talks about what I would do if he was gone. He didn’t like talking about this, nor did I, so the conversations never came to any resolutions. They were simply acknowledgments that this could one day be my reality.

After battling cancer for almost 11 years, Kenny passed away from Ewing’s Sarcoma on May 30, 2015.

I knew everything would be okay. I knew I had an amazing family and support system who would take care of me. However, there was one thing that I wasn’t prepared for. I didn’t anticipate that when Kenny passed away, he would take so much of me with him.

I found myself asking, Who am I now? What’s my identity?

Attempting to answer the questions above was a more difficult undertaking than I ever imagined it would be. I started doing new things, and I had to let go of other things. 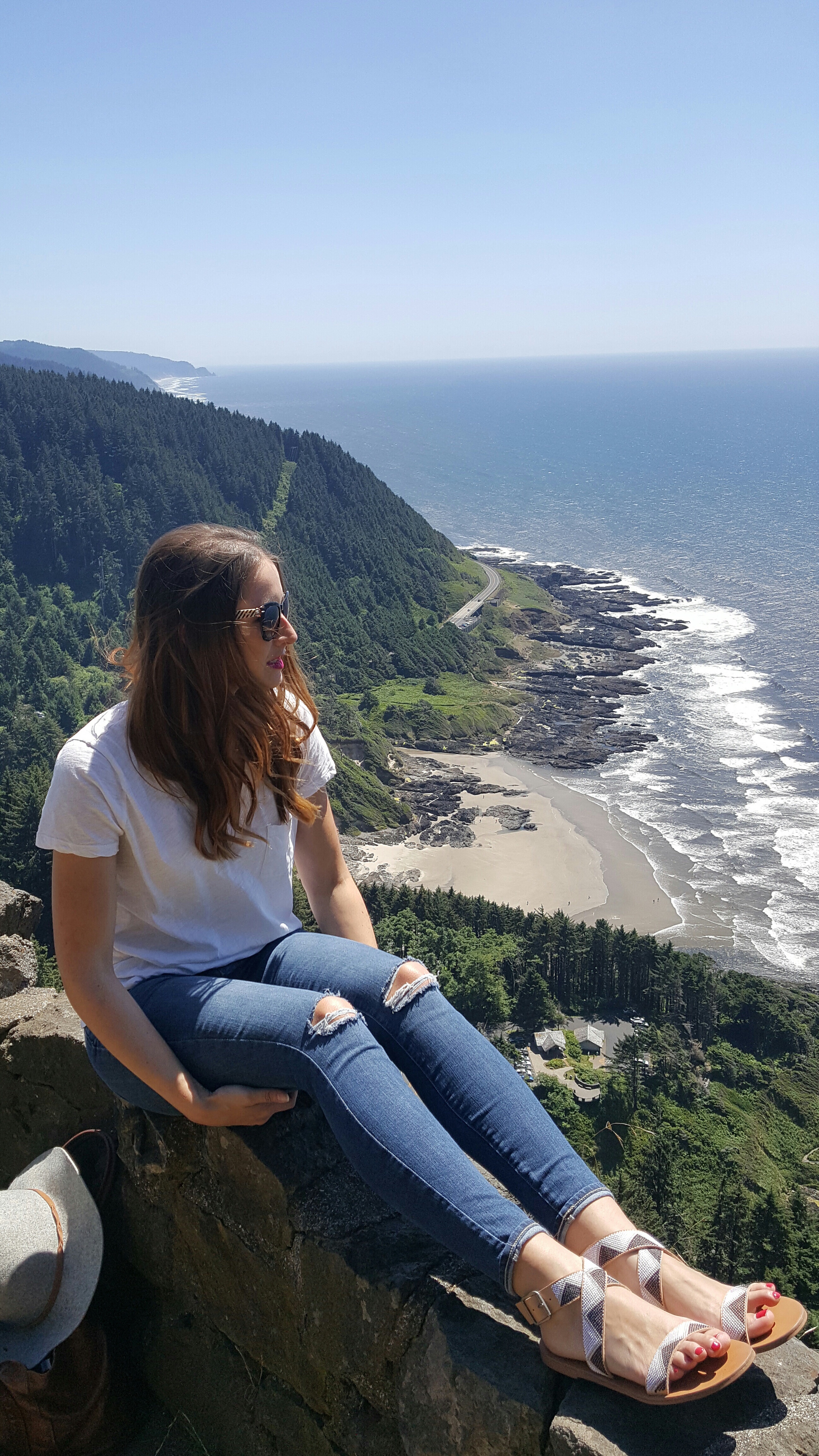 A couple months after Kenny passed, I started therapy.I remember at the first session the therapist asked me what I wanted out of our time. I wasn’t sure how to answer her because I felt like I was expected to say I was there to grieve the death of my husband. However, I felt at peace about his passing and wasn’t sure why I needed therapy. Through the sessions, I realized I needed to learn how to grieve the death of my old self and the life I thought would be mine.

I also started attending church regularly, not just at holidays like we did before. At first, the main reason for attending was to spend time with friends so I wouldn’t be alone. However, it quickly became something I needed and looked forward to every week for myself. It also led me to attend a care series group that was for couples fighting cancer together. I was hesitant at first since I was no longer a “couple” or fighting cancer, but I felt compelled to go and share my experience. After much debate and many prayers, I went. I was so glad I did as it ended up helping me more than any other support group.

After Kenny’s death, I was entering a dark and unknown place in my life. The darkest so far to date. Although I felt broken, I had faith God would make me new again and shine light on new hopes and dreams set forth for me.

Now, looking back over my journey these last three years, I can see where some of the most painful moments were necessary experiences I had to go through to learn and discover my new life. These experiences helped me learn the true meaning of letting go and having faith in the unknown.

These experiences led me to new beginnings and new adventures. I have moved to a new state, where I started a job in a different industry. This also led me to a new relationship with my boyfriend, Chris. I knew dating would be one of the hardest changes after Kenny’s death, but it has also proven to be the most rewarding. I have learned more about myself, my true self, and have grown in areas of my life that otherwise wouldn’t have had I not stepped into new things.

Learning to let go of what I wanted to control so badly redefined the meaning of faith for me. The day I had to let go of Kenny, let go of the life I knew, let go of the girl I knew, and walk out on the other side of those hospital doors, I had faith that everything was going to be alright. Maybe not right then, in that moment, or even in the weeks or months ahead – but I knew it was eventually going to be okay. He was going to make everything new again in His time, not mine. 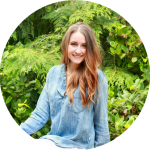 Danielle Comer lives in Oregon where she is a city planner and shares more of her story on her new blog at DanielleComer.com.  During her free time, Danielle enjoys discovering new coffee shops, exploring all Oregon has to offer with her boyfriend, Chris, and dog, Tank. She loves capturing life’s moments with her second set of eyes – her camera.  You can find Danielle on Instagram and Facebook.

“All Things New: Learning To Breathe Again” – guest post by Tara Dickson about emptying herself of expectations and breathing in God’s truth and hope after her husband’s death